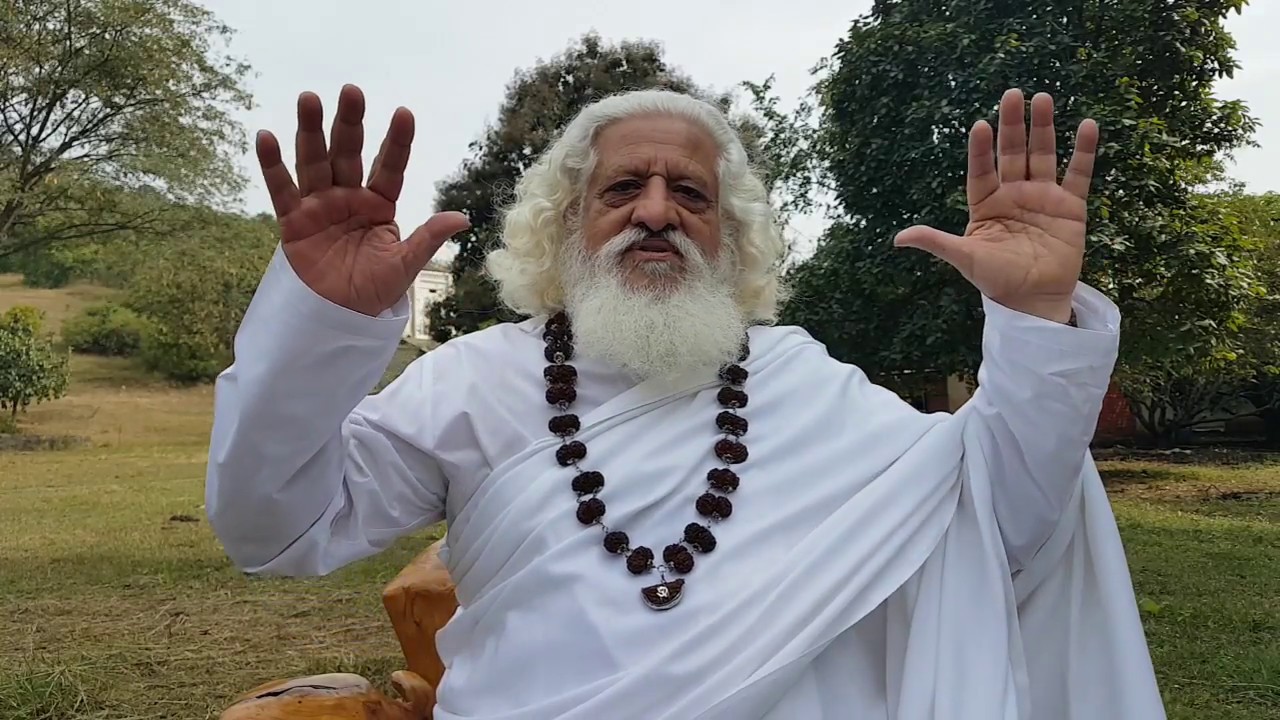 Meditation has always been one of the best ways to bring about inner peace and calm, this has been a way of life for many from years immemorial. Yoga which is the base of this mediation has been present in India for the past 2500 years; this is now slowly gaining impetus globally. There are numerous pioneers of this all over the world, but one name which is a worth a mention owing to the kind of wave he has created in the present times endorsing Yoga is Yogiraj Gurunath Siddhant.

This Yogiraj is a descendent of the Nath Lineage who at the tiny age of 3 had decided to choose to fulfill his calling as a Yogi after having completed his education. He is a Himalayan Master who spent his initial years in those mountain peaks and caves with the Nath Yogis. He is said to have attained divine transformation after his deep experiences with the supreme Yogi-Christos called the Mahavtar, Shiva-Goraksha Babaji. This is what instigated and inspired Yogiraj Gurunath Siddhant to bring about the unity of all Yogis and religions.

He has been promoting the extraordinary benefits of yoga and meditation, and has even given to the world the Seven Yogic Techniques. He believes in following the ‘Earth Peace through Self Peace’ which is a very good attempt at maintaining world peace and is constantly trying to light the spark of the same in everyone’s heart. This is what led him to design the Earth Peace Meditation.

Since Meditation is the way to calm down the mind and enable it to function in the most positive and optimal way, Yogiraj chose this to contribute his knowledge of how to bring about peace in the world. In order to achieve this he urges everyone to sit for meditation within the comforts of their own home every day between 7pm and 10 pm at their local time because during this time, he claims that there is a direct connection and spiritual transmission from the Master.

He emphasizes through this that only when an individual experiences the “Still Mind” can he encounter an oneness with the Creator. As a consequence of which you can achieve a state of eternal peace and love, and it is this solace that the individual can transmit into the greater cosmos through the Earth Peace Meditation. This method of meditation involves the chanting of simple vowel sounds, visualizations and intentions.

The Yogi also invites everyone to attend the Community Humanity Gatherings for the Earth Peace Meditations, which is an effort to cultivate and bring out the spirit of serving as a part of humanity. Being able to serve fellow humans is one of the basic concepts of Christianity as well, in this respect it is clearly understandable that all Yogiraj Gurunath Siddhant wishes to achieve is the spread of brotherhood, tolerance and universal peace, and his attempts at achieving this are truly credible.